Over thirteen weeks during my fourth trimester, studying Graphic Design at Qantm / SAE Institute, I developed a large body of work that I am incredibly satisfied with.

Overture is a multimedia Alternate Reality Game built throughout the trimester.

This reality is built upon the hypothetical foundation that intergalactic shapeshifters arrived on Earth some time ago and have coexisted until recently.

The Overture has arrived.
​

​The spacecraft arrived with thousands of vessels for them to recruit the inhabitants. 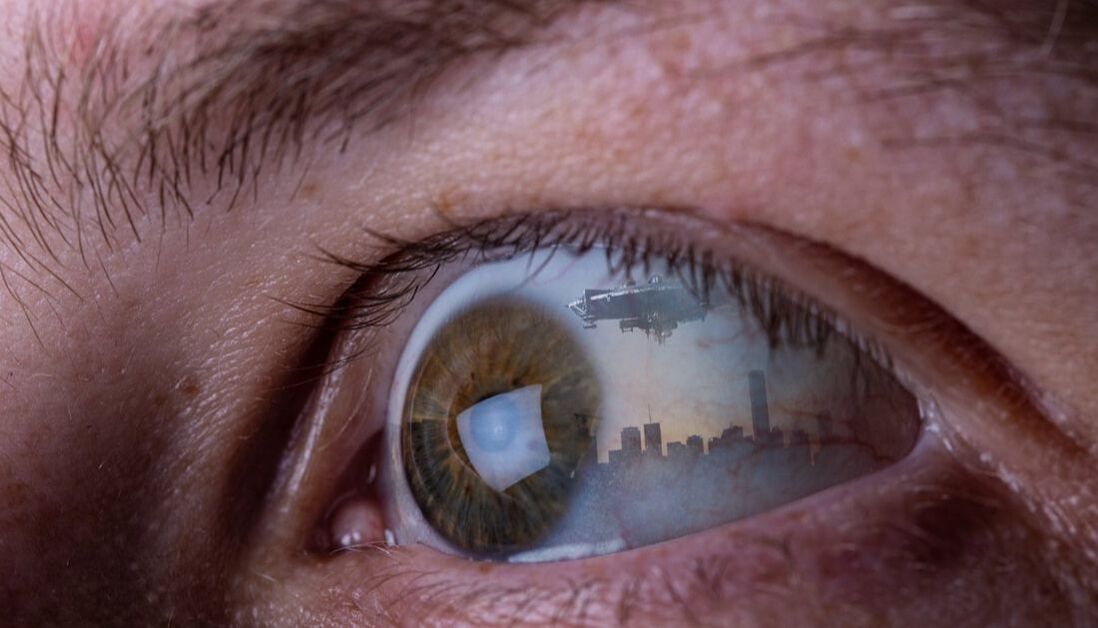 ​I genuinely could not comprehend what was staring in front of me. Is this the end? Or just the beginning of the end?

I told a friend of mine and they said they witnessed the same thing. The ship was dropping hundreds and thousands of pods. He said others need to know about what's happening years from now. 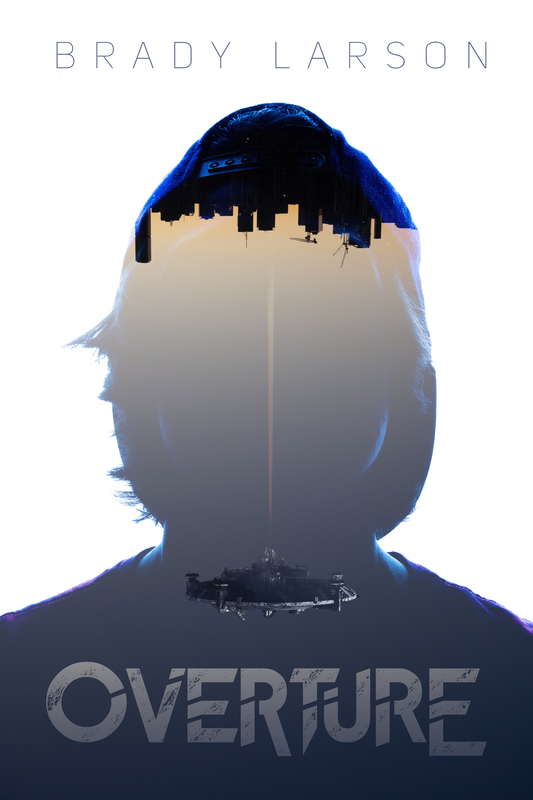 Even after a year of being published, and the Earth welcomed the visitors, they became more accepting of their intergalactic brothers.

They even started working together... for Netflix.

They're just like us. We can't deny it. Or maybe We're like them... It's hard to tell these days... It's getting harder to distinguish us from them. They still seem passive... I hope. 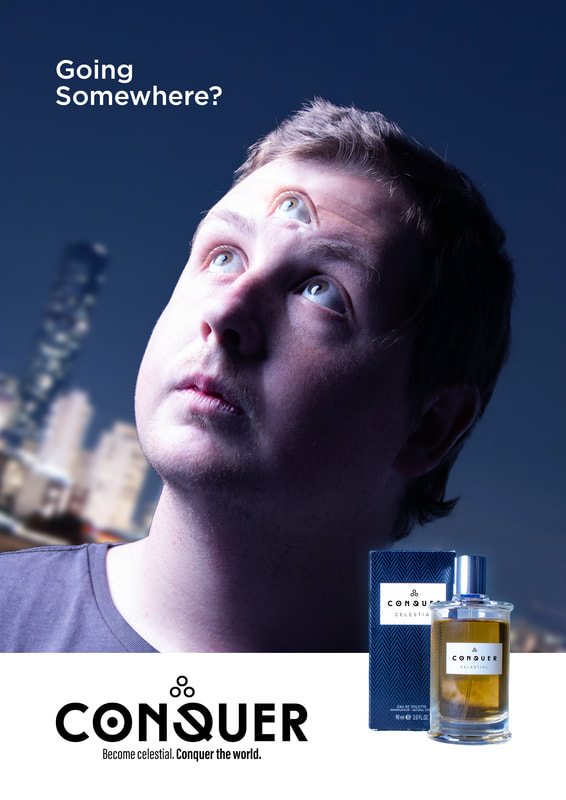 Despite being from somewhere deep in space, they have a decent sense of smell. Surely that's a good thing right... I kind of like them now. 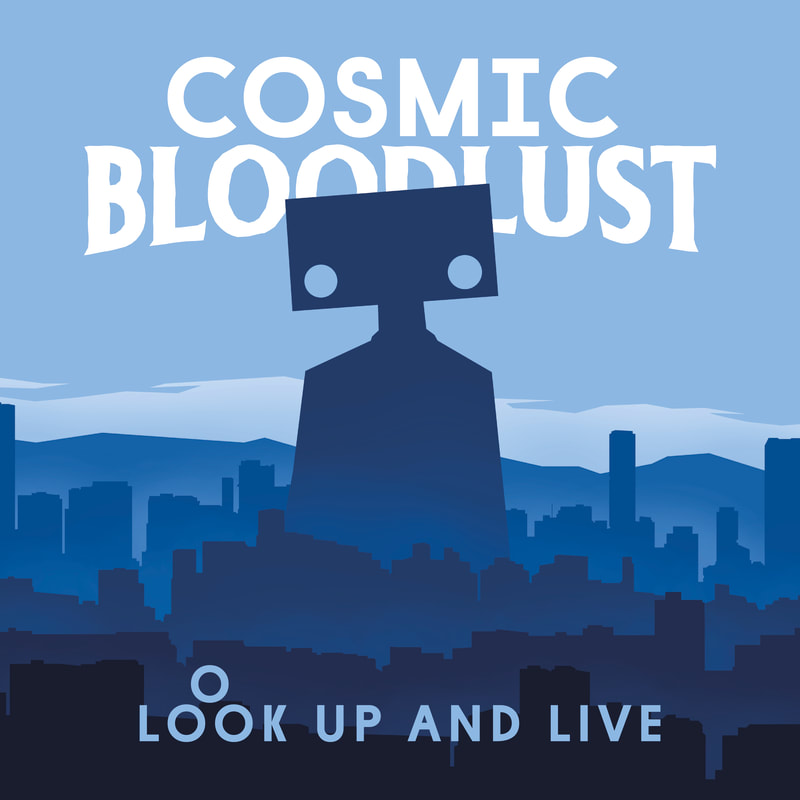 They can even produce some pretty slapping hits. Cosmic Bloodlust is fucking amazing, even though I preferred their older stuff as this album is kind of preachy. I mean "Look Up And Live"? Really? C'mon.

Boycott Reality is a pretty good song though.
I love zoning out and just chilling out to that.

I genuinely don't know what the fuck just happened.

How long was I out? 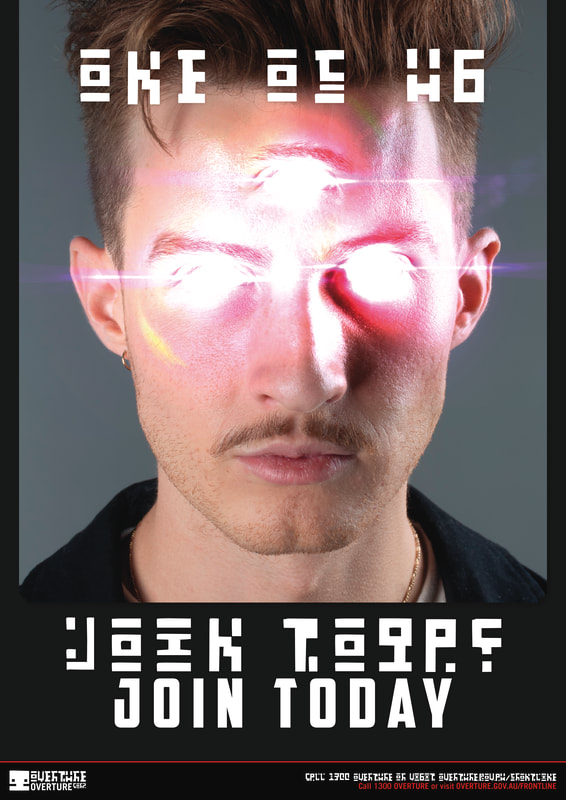 What the hell is happening?! I can feel my stomach rise to my chest. This does not feel good. The window smashed and my friends won't answer... There is a figure with three large glowing eyes staring at me...

I just want to close my eyes and wake up tomorrow...

Please for the love of God, make this stop!
// the white light intensifies as he blacked out

I can't get these images out of my head. I had to draw what I saw. These images. It feels like I'm losing control.
I get this vision of me being held in space by a giant one of those fucking things. I thought the album cover was just a design. I feel like this vision is more real than I want it to be.

One thing I know for sure is they're mostly passive... unless provoked.
I wish I knew that sooner...

The creature morphed what appeared to be its arms to reveal two large blades. I fought back, as I always have. The creature stood down after I cracked a titanium rod across its head. It started flaring up and its eye was shattered... Wait... He's just... walking away? 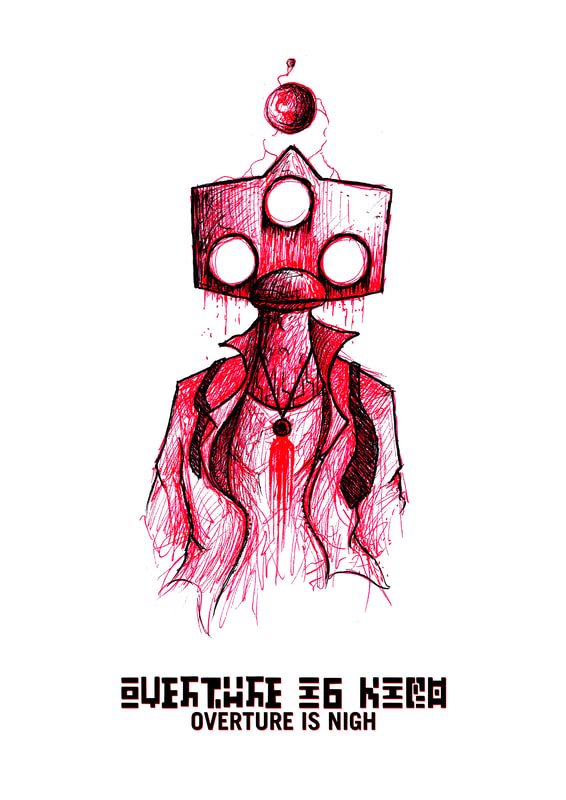 That is the best way I can draw this one. He seemed like the leader. Sort of looked like that poster I saw before I got myself in here. How long has it even been. I want to go back... I want things to go back to the way they were...

Especially after what I just saw as I was being dragged out of this corporation.

These things. They're people. They're goddamn people. What the actual fuck!?
Are they being controlled by them?!

Holy shit. WHAT IS THAT?! 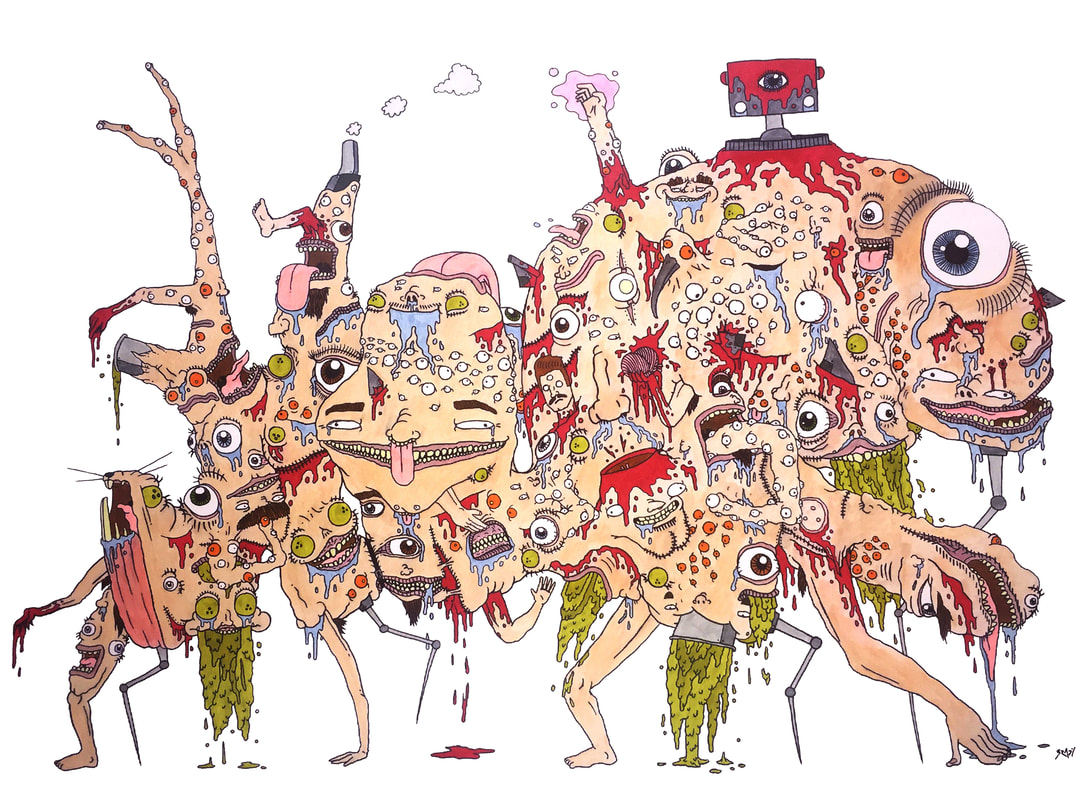 They dragged me through the compound and out the back. A spotlight on a pole with a chainlink around the base and what appears to be a lot of blood... Oh shit. This might be my last notification.

I'm chained to this pole in the middle of a field and this might be it. The ground starts to rumble as I hear the growl of a hundred wild animals.

The ground is more unstable. Fuck! It's coming. I close my eyes and try to prepare for what's coming by humming Cosmic Bloodlust to myself.

There's no point. It's inevitable.

I know I'm about to die at the mouth of a monster.
I take their advice in the hopes I survive...

I look up to live.

​//we would like to thank you for your contribution to the new world. Your biological donation will not go unnoticed.

//#081194 has successfully merged with the Overture.
//The Overture thanks you.